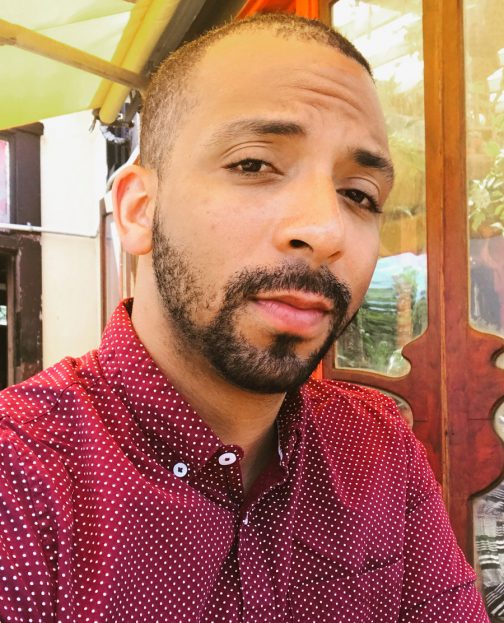 I often reflect on the impact that stigma and discrimination have on the lives of people around me. But as 1 March approaches, I find myself thinking about how I can join the rest of the world in celebrating Zero Discrimination Day.

Unfortunately, many of my friends still experience discrimination. So instead, I will call attention to the impact that our words and actions have on people who are different. I will give a voice to people who are marginalised and live their lives in fear of being victims of violence. I will highlight the impact that discrimination has on our fight against HIV and AIDS. I will speak and tell people that I love and respect them even though we may differ in terms of gender, orientation, HIV status, class and ideological belief.

We often fail to realise that our words and actions are impactful and can be the source of great anguish for people living with HIV, people who are LGBTQI, and people who are engaged in transactional sex. Often, we may refer to such people as disgusting, use threatening language, and in more extreme cases resort to violence. In doing so, we unwittingly alienate people closest to us. We may be ignorant of their HIV status, sexual orientation or what they must do to survive. Each of us has a family member or friend who may belong to the LGBTQI community or who may even be HIV positive. We are often blissfully unaware of the harm that we cause them. We fail to realise that we are also teaching a younger generation of people to discriminate

But, do you know what is peculiar about discrimination? It starts off as innocuous in the eyes of the perpetrator, but like a cancer, it can spread and infect our moral core. To observe this, you only need to look online to witness otherwise good Christians vehemently hurtle insults at LGBTQI people and complain that they are the reason that society is doomed. I, however, will counter such arguments and point out that root of the problem is not marginalised people. They are merely the victims of people’s hatred. You do not agree? Look at Chechnya where queer people disappear and are tortured, or Saudi Arabia where merely engaging in same-sex relations results in execution by stoning. We also forget that millions of Jews were discriminated against in Europe and later marched into gas chambers. In all those examples, seemingly good people committed horrendous acts. Intolerance can fester and what was once thought of harmless jostling by those who perpetrator discrimination can morph into horrific acts of violence. The victims are always those that lack power and live in fear of discrimination.

We must also call attention to how systemic discrimination is enshrined in section 431 of Grenada’s Criminal Code, an act that criminalises buggery between consenting adults even in the privacy of their own home. We need to be aware of how such laws in combination with our actions contribute to the growing danger of discrimination.

What danger do you ask? Did you know that people who experience discrimination on a regular basis are at an increased risk of depression, suicidal thoughts, drug use, and risky behaviour? Did you also know that the fear of being discriminated by peers and healthcare practitioners because of gender, sexual orientation, HIV status, and type of work often results in people forgoing healthcare? Imagine being too afraid going to the doctor because you fear being discriminated against! Stigma and discrimination present a significant challenge in the fight against HIV and AIDS. Furthermore, LGBTQI and people who engage in transactional sex are at an increased risk of domestic violence by both family and partners, and fear to report such acts of violence to the police. Can you imagine what it must be like to be beaten or raped by a partner and then fear reporting it to the police because there is that off chance that you might be arrested? Imagine the fear and hopelessness that you may feel! This is something that people who are marginalised are forced to contend with in a society in which discrimination is so ingrained into the cultural fabric. It prevents people from truly living happy and free lives.

Discrimination is a choice, and I choose to use my voice to advocate for those who are crippled by fear. I will provide a sanctuary for my family and friends to be free from discrimination. I will educate the ignorant and encourage the treatment of all people with dignity and respect. I will love and treat people with respect regardless of gender, orientation, HIV status, race or creed, or religious background. I will do my part to make the lives of others better.

I challenge everybody going forward to think about the harmful effects that their words and actions have on others. Together let us build a more equitable society in which people live free of discrimination. As our national anthem says, may we with faith and courage, aspire, build, advance, as one people, one family. Let us build a country in which all Grenadians can live their lives free of fear. 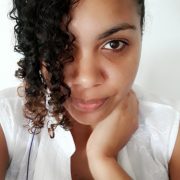 17 May is International Day Against Homophobia, Biphobia and Transphobia 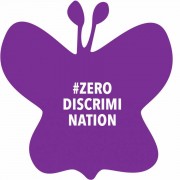 The Right to Live and Love Without Fear of Discrimination 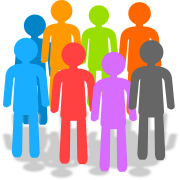