LGBT is the shortened form of LGBTQIA which is an umbrella term that seeks to cover the diversity of individuals within the community. It stands for Lesbian, Gay, Bisexual, Transgender, Queer, Intersex and Asexual. 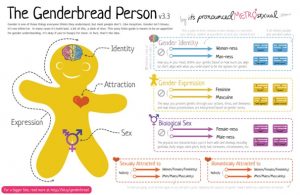 Every known religion (philosophical lifestyle) under this sun, whether they be Christian, Muslim, Hindu, Buddhist and more all talk about life after death. In some crazy way human beings unconsciously place high importance on the soul. Even after death, even after the body that has been our vehicle deteriorates, the body that has enabled us to see, taste, touch, hear, smell and reproduce(in some cases) is long gone and dead. Humans still remember the ones who have passed on from this 3rd dimensional experience, hoping that their soul still lives and is safe somewhere in the universe or with the creator.

Now despite this trend of thinking, and the consistent pattern of love in all of these different ways of understanding the human experience, it still baffles me that humans are still arguing over what other humans do with their bodies. If the soul is truly what it all boils down to and love is of highest importance why is it then that some of you still think you can dictate how a person chooses to have sex? If you are still so focused on the five senses tell me then have you really found the 6th?

If we didn’t have these vehicles called the human body which we lose upon death.

Does one’s soul still have a sex organ? Are not our bodies just a means of interacting with each other in this physical world? If we didn’t have bodies, would it matter who we loved?

Literary piece by a Grenadian in the diaspora – Serika Charles

“Christianity was commonly used as a tool by the Europeans to mentally enslave the Africans in addition to the physical enslavement they had already endured. Passages of the bible detail the right way to own a slave which Europeans used as a means to justify the act. The legacy of the bible being used to justify infringements on people’s inalienable rights lives on in many past colonies, Grenada being one of them.

Unsurprisingly, our majority religion is Christianity, and in the same way it was used to justify the enslavement of our ancestors a few generations ago, we use it today to justify the discrimination and unfair treatment of our fellow gay Grenadians. Even though Grenada is a secular state in which the church and state should be separated, our criminal code criminal code which was imposed on us by the British empire after we won the fight for independence, still contains religious biases that force us to live in conflict with our own fellow Grenadians. Section 431 of the criminal code makes anal sex between consenting adults a criminal offence.

When it comes down to it however, the bible is based on the teachings of Jesus and his way of life. 1 Peter 4:8 says, “Above all, love each other deeply, because love covers over a multitude of sins.” 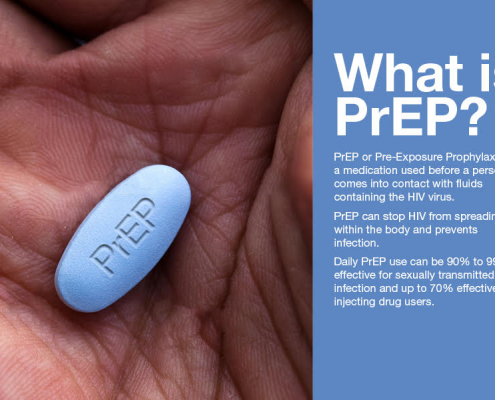 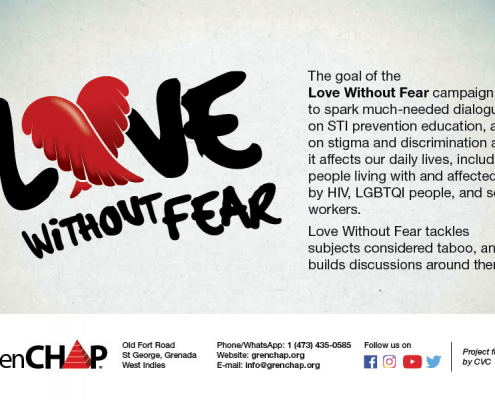 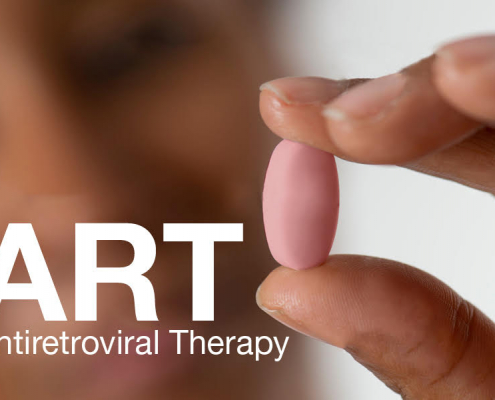 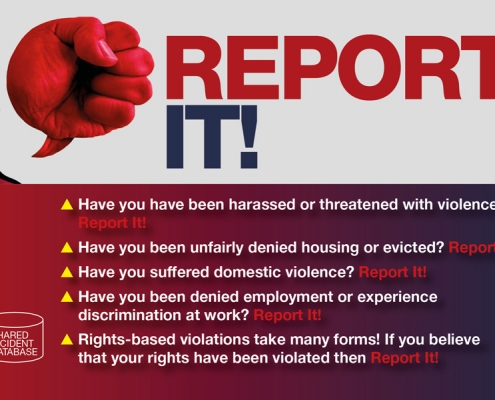 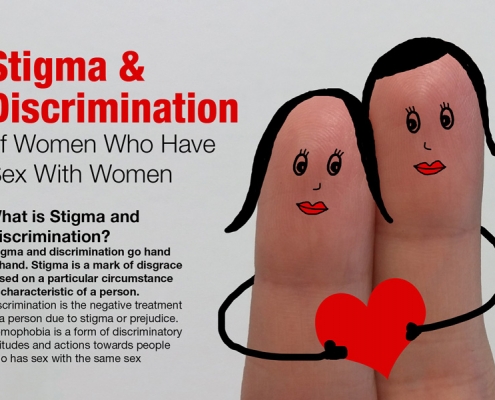 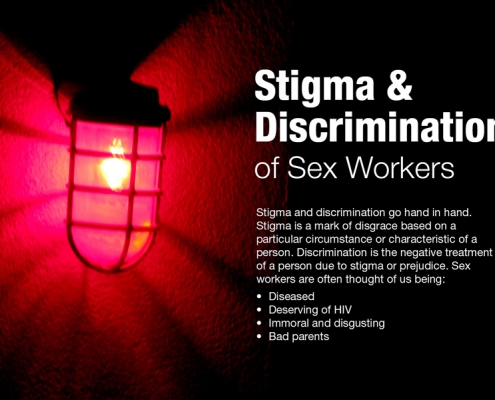 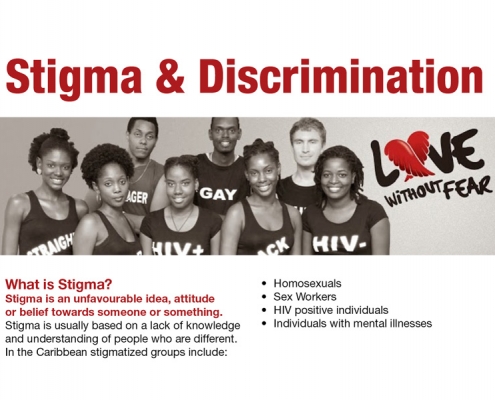 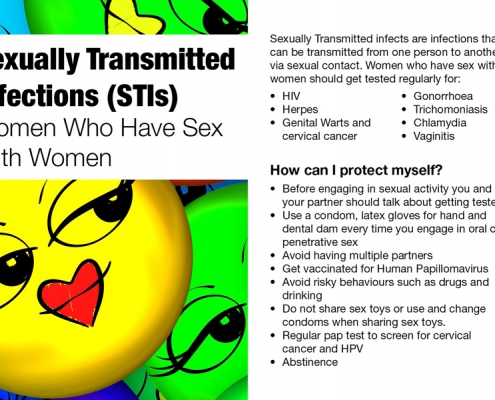 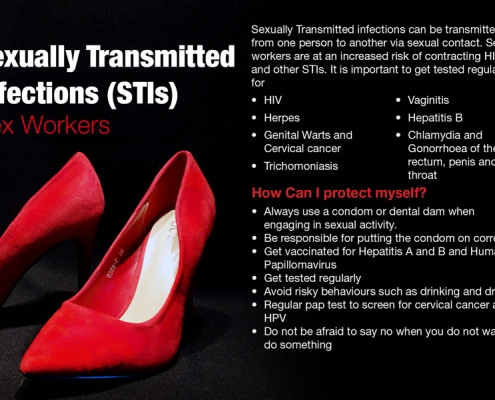 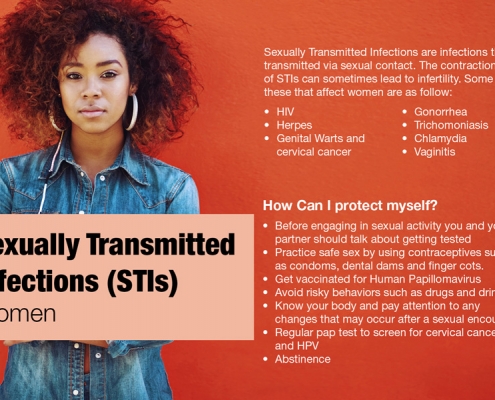 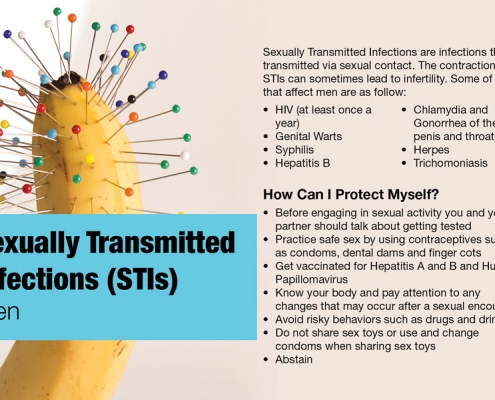 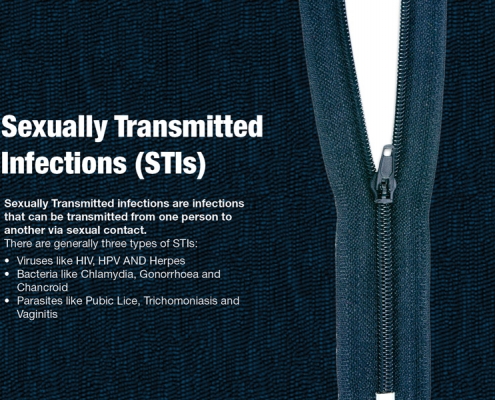 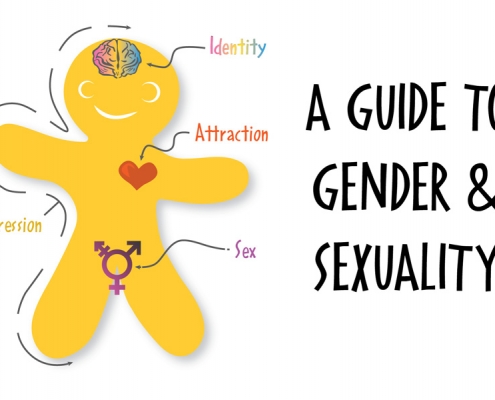 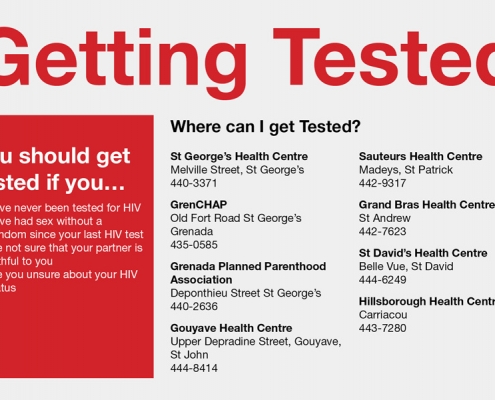 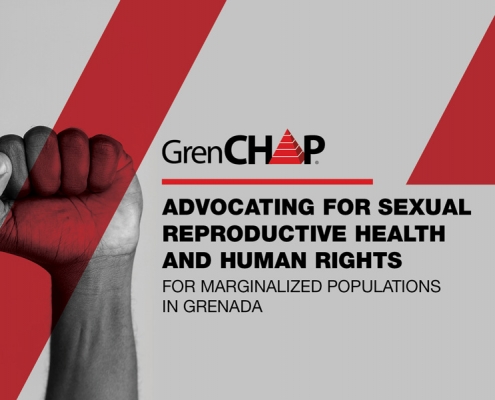 Opening Hours:
Monday to Friday:
9 am to 5 pm